The BERLIN ART INSTITUTE is located in the building complex 404 of the “Industriebahn Berlin” in the Berlin district of Weißensee. In addition to numerous studios, the Gewerbehöfe accommodate several small business enterprises. The charm of the landmarked industrial grounds bolsters the pleasant work atmosphere on site. The popular Weiße See with a public beach, open air stage, and the Café Milchhäuschen is just a kilometer away. The Weißensee Kunsthochschule and the Kunsthalle am Hamburger Platz are two kilometers from the BAI.

The Pasedagplatz and the stop of TRAM 12 can be reached in five minutes by foot, with the tram leading directly to Berlin/Mitte and the Museum Island (tram stop Kupfergraben) in the heart of the city. It traverses the district adjacent to Weißensee, Prenzlauer Berg, which is one of the most popular quarters in the eastern part of Berlin with numerous cafés, bars and restaurants. The Friedrichstraße can be reached on TRAM 12 in 30 minutes; this is not only a traffic hub but also the urban and cultural center of eastern downtown with galleries, museums, shops, and a vibrant nightlife.

The studios of the art school & artist residency are approx. 45 – 55 m² with a height of approx. 3.5 m. The bright spaces are equipped with working tables and chairs, overhead lighting, and light protection for the windows. One studio can be used by 3 or 4 persons. Five minutes by foot from the BAI you can find a large DIY market with a comprehensive offer of material and tools.

The Industriebahn Berlin was originally built as the company grounds of the Ziehl-Abegg Elektrizitätsgesellschaft. The building ensemble is under heritage conservation, the large former production hall and the head-end building are individual monuments. In 2011, the grounds measuring 12.000 m² were purchased by the AMATA Group, an affiliated company of the Uferhallen AG. With this real estate, the new owner predominantly addresses new tenants from the strongly growing creative, cultural and entertainment sector and the attendant branches. The approx. 3.400 m² production hall built in 1921 already served as an event location called “Die Halle” after German reunification and featured concerts by Motörhead, Marianne Rosenberg, the Red Hot Chili Peppers, Zucchero, the Ramones, and many more. In 1991 the first Mayday took place here, before the hall fell dormant. Under the name Motorwerk Berlin, the location is now again available as an event venue. 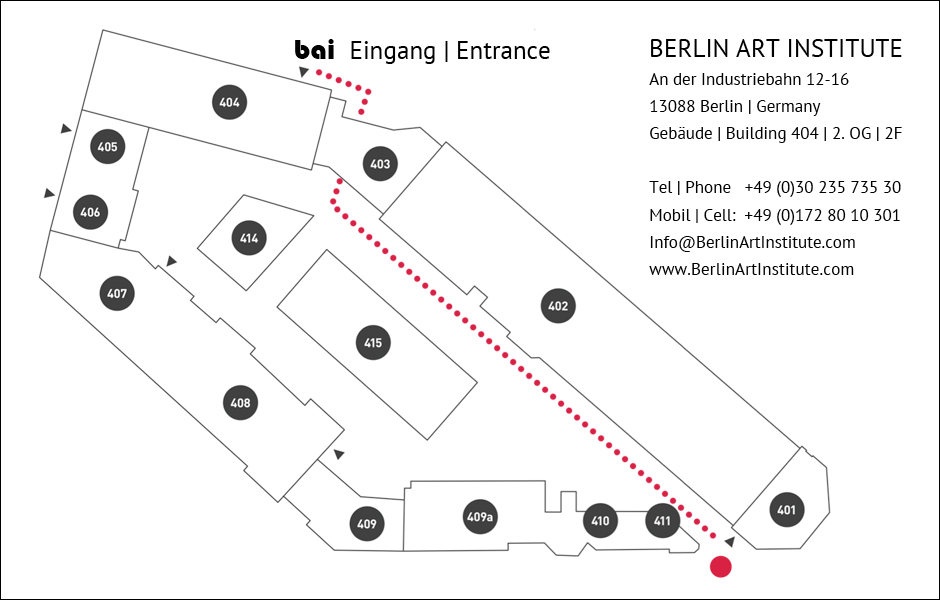 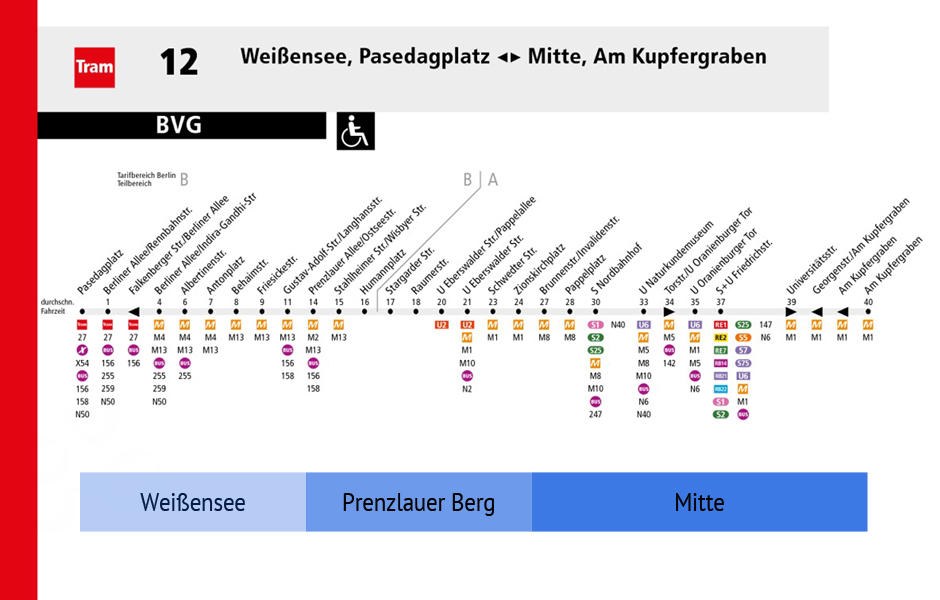 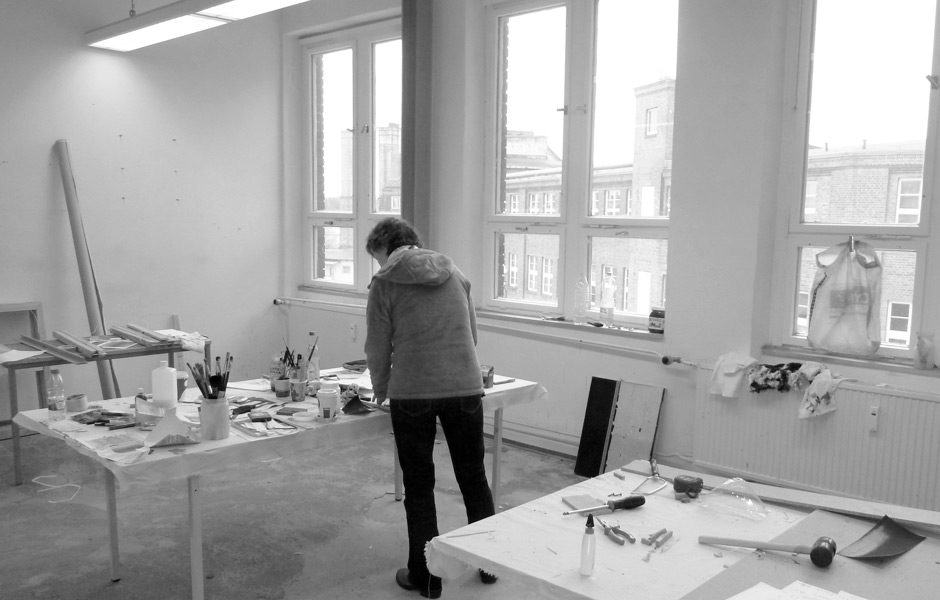